The Ada 4x4, previously known as the Offroad Hatchback, is a four-wheel drive vehicle with top speeds exceeding 130 km/h.

The Ada 4x4 is based on the early Lada Niva 2121. It is the only 2-doors vehicle in the game so far. To get into the back seats, players need to lower the front seats (at least one) to get in the back, making this vehicle difficult to flee with when you are being chased or shot at (if you seat in the back). This is also the only vehicle on PC to have a spare wheel attachement (compared to the PS4 version where the Olga 24 has a spare tire slot in the trunk) which is under the hood. It comes in 3 colours : Dark Blue, Green and Light Grey. It is currently the second best vehicle at off-roading (M3S truck being the first one with it's low top-speed and high grip). It is also the only driveable vehicle in DayZ to have rust spots on the bodywork (pointing at the steel quality and poor care given by the owners).

CAUTION: Vehicles are known to be buggy and 'fly off' on high-population servers.

The following parts are necessary to get the Ada 4x4 operational, as of v1.0:

The following fluids are necessary for a healthy, long running car:

The following parts are optional, but recommended for the safety of vehicle occupants:

As of Version 1.06 Motor Oil is no longer requried to run the car and no longer spawns.

For coolant refilling, a Car Radiator is necessary. To refill coolant aim on the top right corner of the Car Radiator which is mounted in front of the engine behind the cooler grill.

You can refill coolant with the following Items:

NOTE: Refill coolant until the engine stops smoking, usually more than half a Coolant Tank is needed.

NOTE: SINCE 1.02 WHEN YOU TAKE OFF THE RADIATOR FROM THE VEHICLE, WATER WILL BE REMOVED!

The Ada 4x4 is the best offroad handling vehicle out of the 4 we have now, because of its 4x4 drive train and its good gearing the Ada is a good all rounder car, just don't go throwing it around corners at 120 and it should serve you well.

The Ada 4x4 usually spawns in smaller, more secluded villages such as Lopatino or Kamensk. It can also spawn on dirt roads in the forests near the edge of Chernarus, sometimes making the use of a map necessary to find one in a populated server. On Livonia, they usualy spawn in any hunterish area as well as the south of the map like Polana. 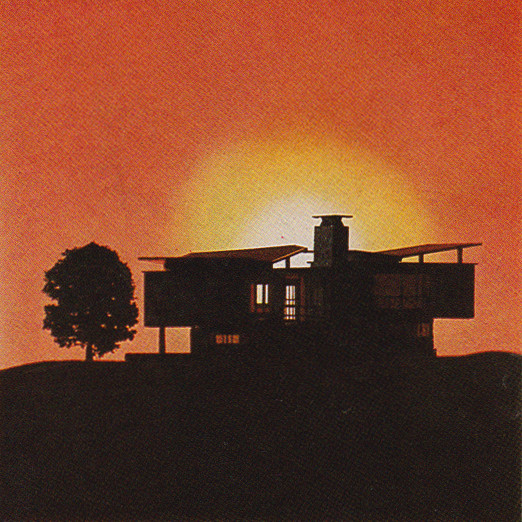