It is well-protected for the most part thanks to being surrounded by mountains on several sides, but may see traffic due to popular routes north from the coast on either side of it.

This town has the most diverse array of loot of the three sub-towns, including a supermarket and a water pump as well as a police station to the south. A small military checkpoint lies on the road to the northwest. 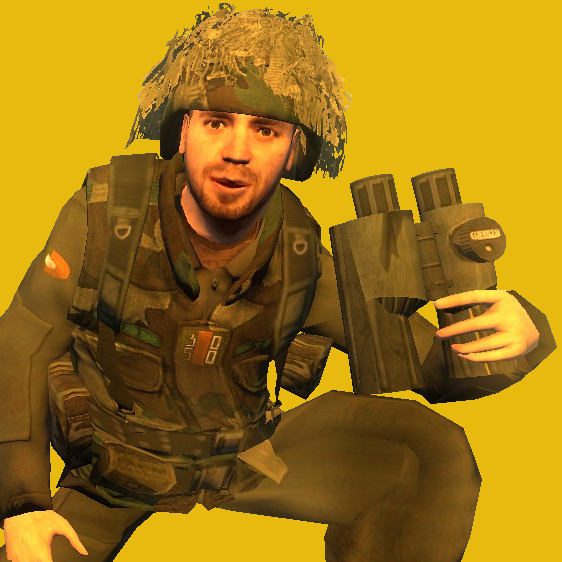