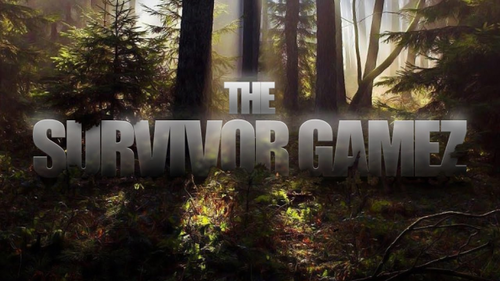 The Survivor GameZ (abbreviated SGZ) is a last-man-standing deathmatch tournament for DayZ. The mod originated in 2012 in the beginnings of DayZ Mod and was created by former Creative Director for DayZ Standalone Brian Hicks, former Community Manager for Twitch.tv Jordan Tayer and a group of coders for the tools Hicks required to begin the tournament.

The tournament splits 32 players into 16 separate duo teams with a last-player or last-team-standing objective completed by eliminating all other opponents.

The tournament was originally suspended mid-2013 for DayZ Standalone development, but temporarily restarted for Survivor GameZ V and VI in 2015 on the game.

On July 9, 2019 Bohemia Interactive announced sign-ups for the first Alpha test of the Survivor GameZ as an official game mode. It was publicly released as a game mode for all players of the DayZ Standalone but was ultimately discontinued as a mode as of October 2019.

A Qualifier event precedes the Invitational event for its respective Survivor GameZ tournament. Qualifiers are a last-man-standing event. 30 players fight 'solo' until all other opponents are eliminated. The winner of the Qualifier moves onto the Invitational main event with a chosen partner.

As of Survivor GameZ VI, the requirements for eligibility to Qualifiers are;

As of Survivor GameZ VI, the requirements for eligibility to Invitationals are;